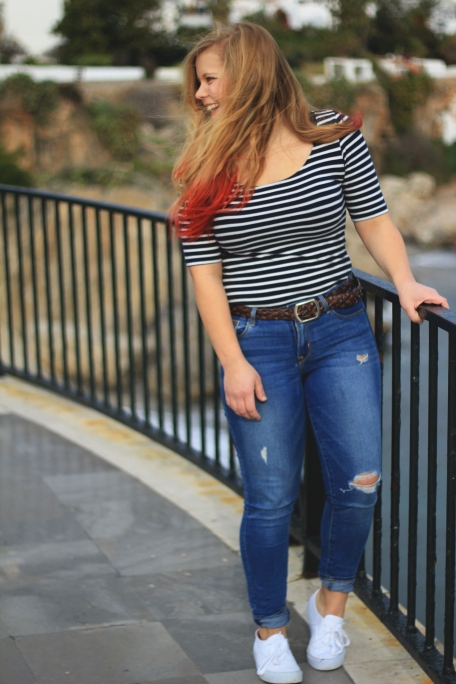 now featuring: self help blog posts focused on prevalent social issues no one wants to address but everyone needs to talk about.

this collection of essays is for you, random citizen. in sharing these journeys with mental health disorders & my coming of age into adulthood, i’m finding a community of people fighting the same battles.

every essay, every narrative, every vague 90s reference. it’s written for you. i hope you won’t feel so alone anymore.

i’m spending the month in manila, philippines filming a documentary about human sex trafficking. in may, i will graduate with my bachelor’s degree. *party emoji*

after being diagnosed with major depressive disorder, generalized & social anxiety, PTSD, and eating disorders, i find solace through words. sharing my stories is how i learned to cope (still overflowing with fruit snacks obviously.)

it’s less about the photos & more about the words.

i am beginning to write while i study abroad at the universidad de granada in granada, spain. que guay, no?

every avenue, crosswalk, and roundabout looked the same to me, so most often i wander the streets with my camera in one hand and fruit snacks in the other.

i document my journey through photos and strange (intended-ly quirky) writing.